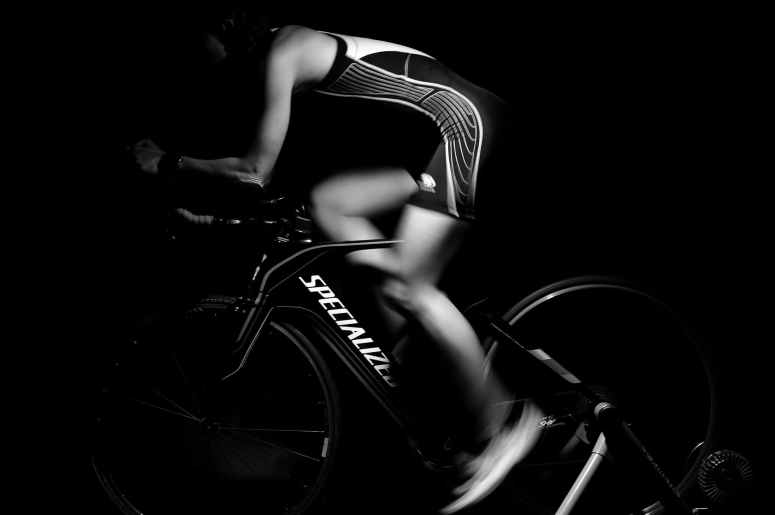 It is no secret that road racing is declining rapidly in the United States, if not all together dead. There are multiple reasons for this, nor do they all fall on Lance Armstrong (the general go-to). Listing the set backs and pointing fingers are never a good place to start. The United States has never been a go-to for top pros. It has had  . . .  okay four, if you include Lance, grand tour winners, in comparison to France (5x smaller than the U.S. in population) who has twenty-seven. What gives? Yes, we can go ahead and shelve the cycling culture. That is a gimme . . . and very important, but the odds should be there, right? Enter USA Cycling and its new CEO Rob DeMartini. The new CEO came from New Balance and has some ideas for taking USA Cycling off of life support, but most of his ideas are more in branding. With road races being cancelled in the United States at a rapid pace or not renewing for the next year, there is a deeper issue . . . much deeper.

Tomorrow is the USA Cycling Regional Masters’ race in Atlanta, Georgia. I will not be racing in it. I just raced a couple of weeks ago in North Georgia and left feeling weird. My brain was in a fog all weekend, after the race. Please let me say right now that this is NOT sour grapes. I have to work extremely hard to compete and do. Last year, I placed fifth over all in the regional championships and first in CAT 5, but CAT 4/5 were podiumed together, so there is that . . . but more on that in a minute. At this last race, I could not get my mind to accept what I was seeing on the course. Racing other fifty-something year olds, with Schwarzenegger thighs, blasting up some lengthy, steep climbs at a steady 850 watts while nose breathing just does not compute . . . oh, by the way, this is just CAT 5. Sitting in my chair by my truck after the race, a dude walked by and told me I raced well. Without thinking, I replied that I cannot compete with that. He snickered and looked around, before looking back at me and said, “Hormone replacement therapy has changed things ALOT.” I could not say anything else.

Every since that day, I have been in a funk about racing. I do love it so, but I cannot throw money away on entry fees, kits, tires, and whatever new thing comes down the line. A couple of cycling podcasts I frequently listen to have discussed the trending issue of hormone replacement in masters’ level. I can only imagine that testing riders of amateur status is difficult and expensive, but what else is there? USA Cycling has a “policy” on doping (see it HERE), but of all of the races I have done I have never, ever seen or heard of anyone being tested. It is not just going to a doctor and get a testosterone shot, after  memorizing the “low-T” symptoms off of the Internet either. There are the over-the-counter testosterone boosters that make Frank Thomas feel like he can play again. Where does it end? Is it everyone? Nope. But when a CAT 4 rider goes on a solo break on the first circuit of a fifty-mile road race that has 5,000 feet of climbing, never to be seen again, and wins by three minutes over the field . . . man, please. Many very good riders whom I know have left racing for good. Riders must have a purpose for putting in many long hours in the saddle. There must be a reachable goal.

I desperately want cycling to return to the United States. I want to have an American in the professional peloton at a grand tour who actually has a shot at winning. That has to be generated from an early age and should, without a doubt, be doable. Cycling is an incredible sport for all ages. Here are some things that I think are important to moving in the right direction (when Mr. DeMartini reads my post):

If we do not do something soon, we will have to pull the plug.

2 thoughts on “USA Cycling and Sort of Frank Thomas”