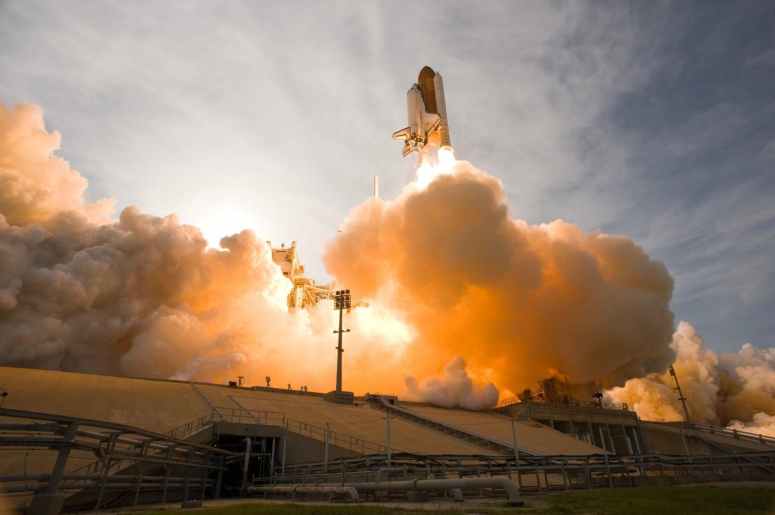 This is really going to happen.

There are some things that I cannot find a solid answer:

I know there are many out there who travel faaaaaar more often than my wife and I do, like The Drunken Cyclist and View from the Back (two good ones to follow) and would know the ins and outs. I know that it may appear as though I am too annal when it comes to planning, but we are very flexible. We just want a solid skeleton in framework. As far as planning now, we are down to the fine honing of the blade.