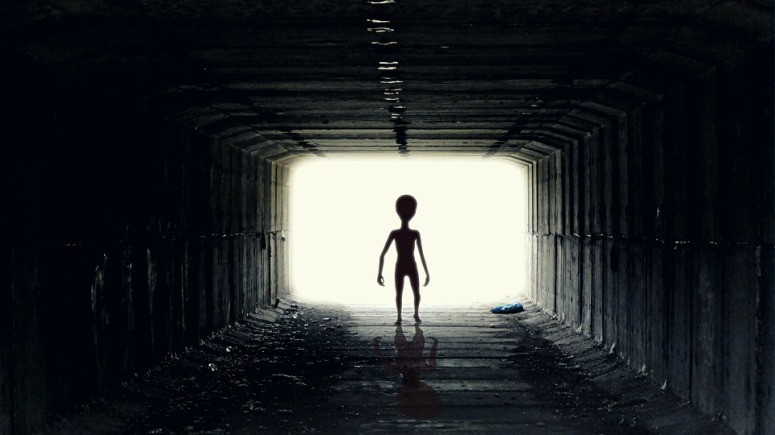 I cannot help myself. I try not to give him the satisfaction.  It is almost Pavlovian in response. But anytime Dave Failsford opens his mouth, my hands start vibrating and tingling. The feeling will not stop until the tips of my fingers touch a keyboard. An overall moron, Failsford is out of the shadows at the start of the season to shout it from the rooftops . . . er . . . to a pack of Colombian reporters that Chris Froome is absolutely innocent of doping or of breaking any rule.

In a recent article in Velonews, Failsford defends Froome’s racing credibility. After many professionals in the UCI peloton, directors, commentators, and fans have spoken out against Froome starting the race season before this “thing” is resolved. The cloud that looms over Froome will have an impact for any racer in a race where Froome podiums. It is like Andy Schleck winning the Tour by a phone call, after Contadope was popped. I am sure that it would have been magnificently better if Schleck was able to ride onto the Champs-Élysées as a winner and stand on the final podium in yellow than to receive the jersey by Fed-ex. The following statement is so brazen by Failsford that I want to single it out and let it sink in:

“It should still be confidential,” Brailsford said. “It should never have been made public at this point and everyone is entitled to a fair process. That’s why I think, at the minute, the approach we’ve taken is to support him and make sure we do what we can to have a fair process, even though I do understand it’s a very difficult situation for everyone.”

Should have never been made public? I thought that Team Sky was going to be transparent. I thought this was the clean team that was open with everyone. In all actuality, the secret of Froome’s positive was made known to him and the team immediately after Vuelta, but it was not “revealed” to the public until what? December! If it had not been leaked, it would STILL be hidden. If this is so NOT a breaking of the rules, according to Failsford and Froome, then why hide it?

“For me, there’s no question, he’s done nothing wrong — no question,” Brailsford told reporters. “This situation, it’s difficult. … I believe he’s innocent.”

Really?! BOTH of his urine samples tested positive for double the allowed limit. Then we are given a positive reason for the test results. Yeah right, he had kidney failure while climbing and hammering Vuelta. Whatever. Here is better excuse, Failsford: Aliens. After Stage 18, a UFO descended on a small town in Spain (through some type of time continuum), froze time and conducted experiments on Chris Froome. It is a generally known fact that salbutamol is used in all alien experiments. Yeah, go with that.

All joking aside, I, once again, call on the leadership of  . . . oh, I do not care . . . just someone involved with this be a leader. Yes, Froome is Sky’s cash cow and so is Team Sky for the UCI, but this CANNOT move into the season. Suspend Froome from racing until this is resolved. If he is so innocent, it should not take long. Not that Chris Froome reads this blog, but as a personal note from an unknown fan of cycling in America, do the right thing, Chris! You are damaged goods, right now. Taking yourself out of the peloton until all is resolved will show that you are man who takes responsibility for wanting this resolved to the point were it affects no one.