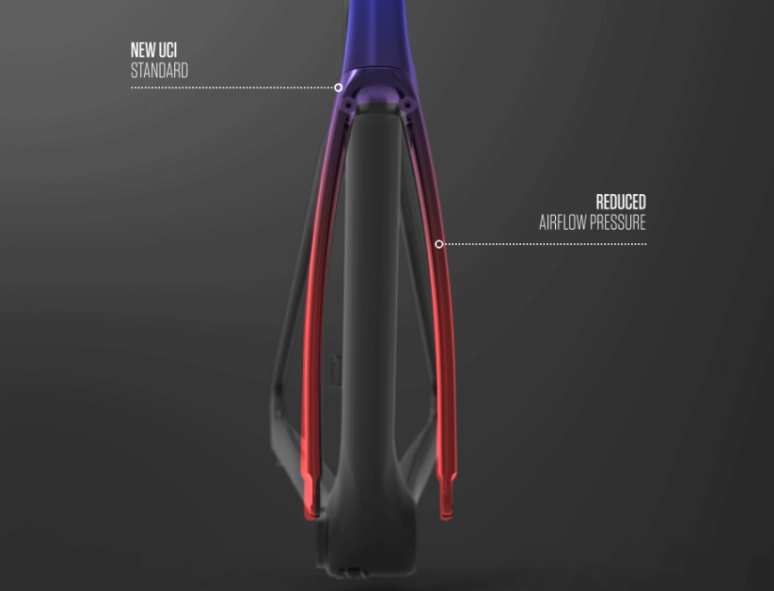 When it comes to cycling, Internet shopping becomes a secondary playground. Some local bike shop owners have even told me that when it comes to particular items they just refer customers to a certain websites because the gap is too large for them to try and cross in relation to pricing and inventory. Many riders are exclusively Internet shoppers. Let us be honest, sometimes it is faster, easier and cheaper . On the other hand, the Internet has caused a strain on thousands of local bike shops, with many having to close their doors after decades of serving the public. So what is the point in shopping at an LBS? I had one such experience yesterday.

I recently ordered a new bike. In my post about the experience, I  expressed the issues with ordering a new bike, mainly the delivery date. I have learned that the whole custom bike can take a while, no matter the brand. My LBS accommodated the delay in delivery by ordering a stock bike that has the same frame. The shop called a few hours before our Tuesday night ride and told me that it was in and being built, so that I could give it a go. The shop owner rode with us (usually does) and made some more adjustments before we rolled out. The ride was a beat-the-sunset ride and only ended up being about 30 miles, but we finished with an almost 22 mph average.

As I described in the post about ordering the bike, it is the new Orbea Orca Aero. This is the first time I have thrown a leg over one. Let me say without hesitation that this is a freakishly stiff bike. The balance and power transfer is incredibly noticeable. Nope. It is not a commuter bike. This frame (with its bow legged front fork) was designed for one reason: speed. This coming weekend, I am doing a long ride on it and will post a better critique (good and bad). Stay tuned for that. Thus far, Orbea has shown great initiative in thinking outside of the box in the aerodynamic world of cycling.

The local bike shop, in general, struggles against the wave of Internet pricing and endless inventory. Yes, there are certainly things you can find that most local bike shops simply do not have, but the personal touch and service to the community relations will never be found on the web. Cycling is a very personal sport. Whether hanging out, shopping, and/or talking about the next group ride, the personal aspect a person receives at his LBS is hard to beat . . . and it is a good feeling to help and be helped by friends.

5 thoughts on “Bow Legged and Nasty with a Personal Touch: try getting that on the Internet!”